We are here to assist you during the following hours 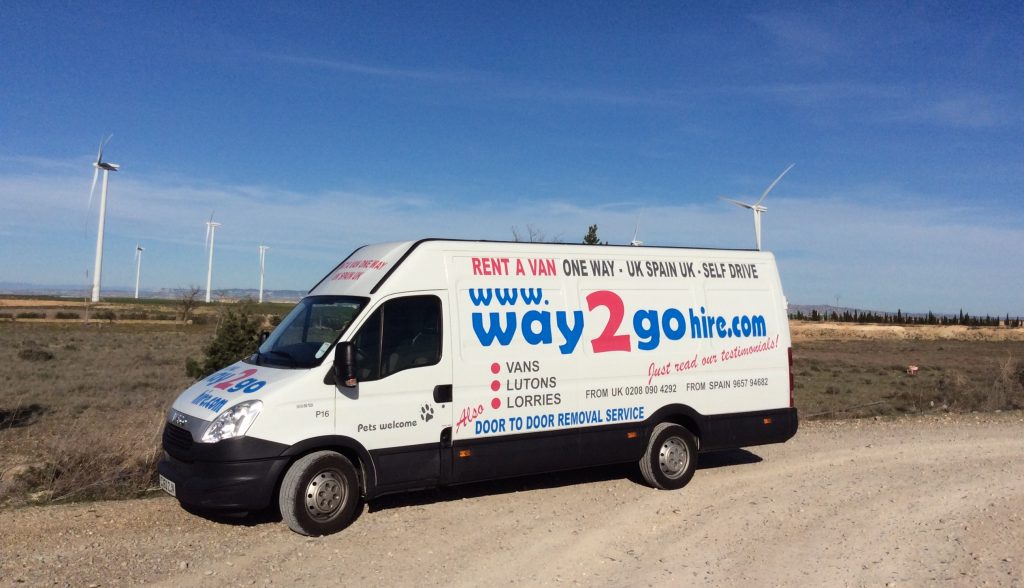 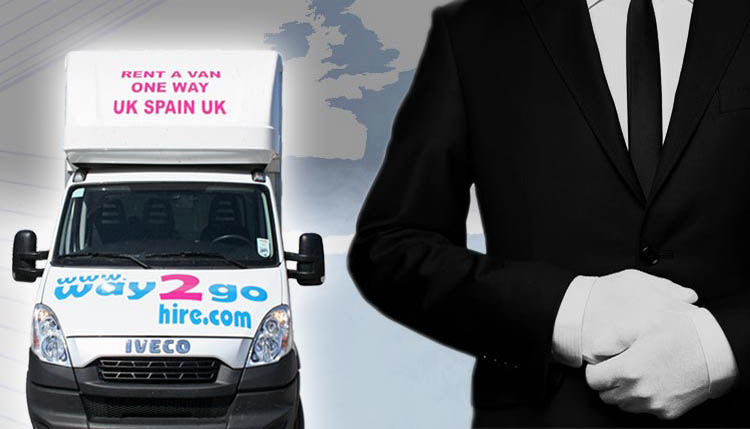 This very popular service is perfect if you can’t, or don’t want to do the driving yourselves, but…
read more
Scroll to Top